Once Upon A Time At The Fairground

It was all the fun of the fair in downtown Peckham last night. Some friends and I headed to the legendary Bussey Building to check out Once Upon A Time At The Fairground. We grabbed a drink from one of the many bars, and went to explore the four floors of hedonistic madness. There were some brilliant outfits going on, including a bunch of jolly jesters. A healthy scattering of fairground ringmasters. A sexy wolf. And a blue-bearded lady. 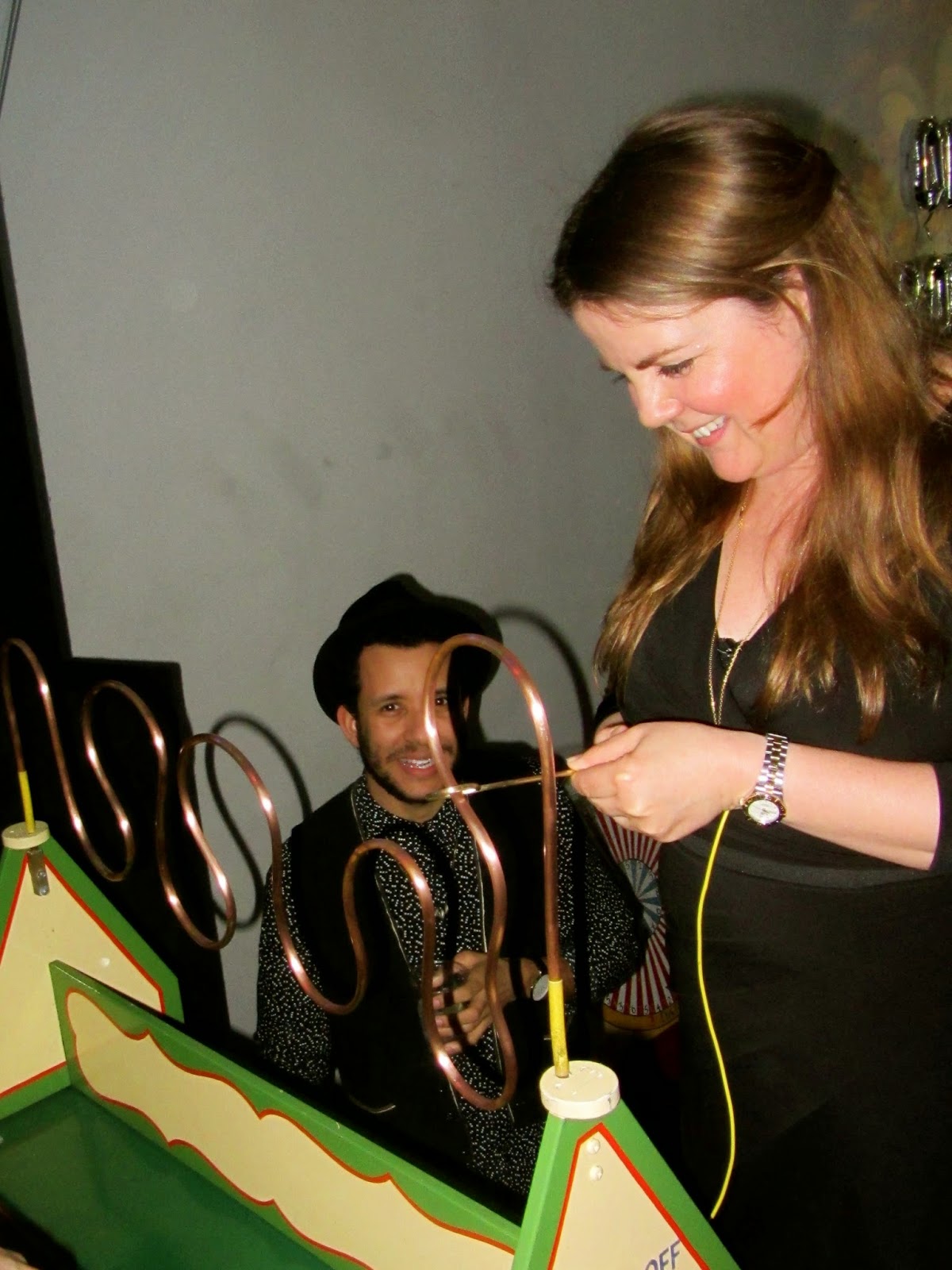 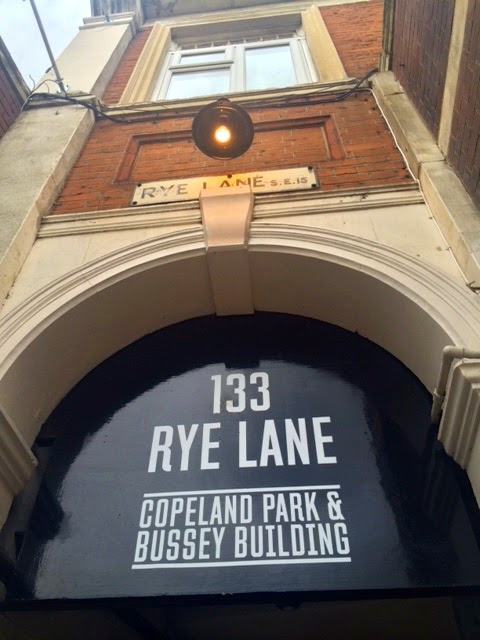 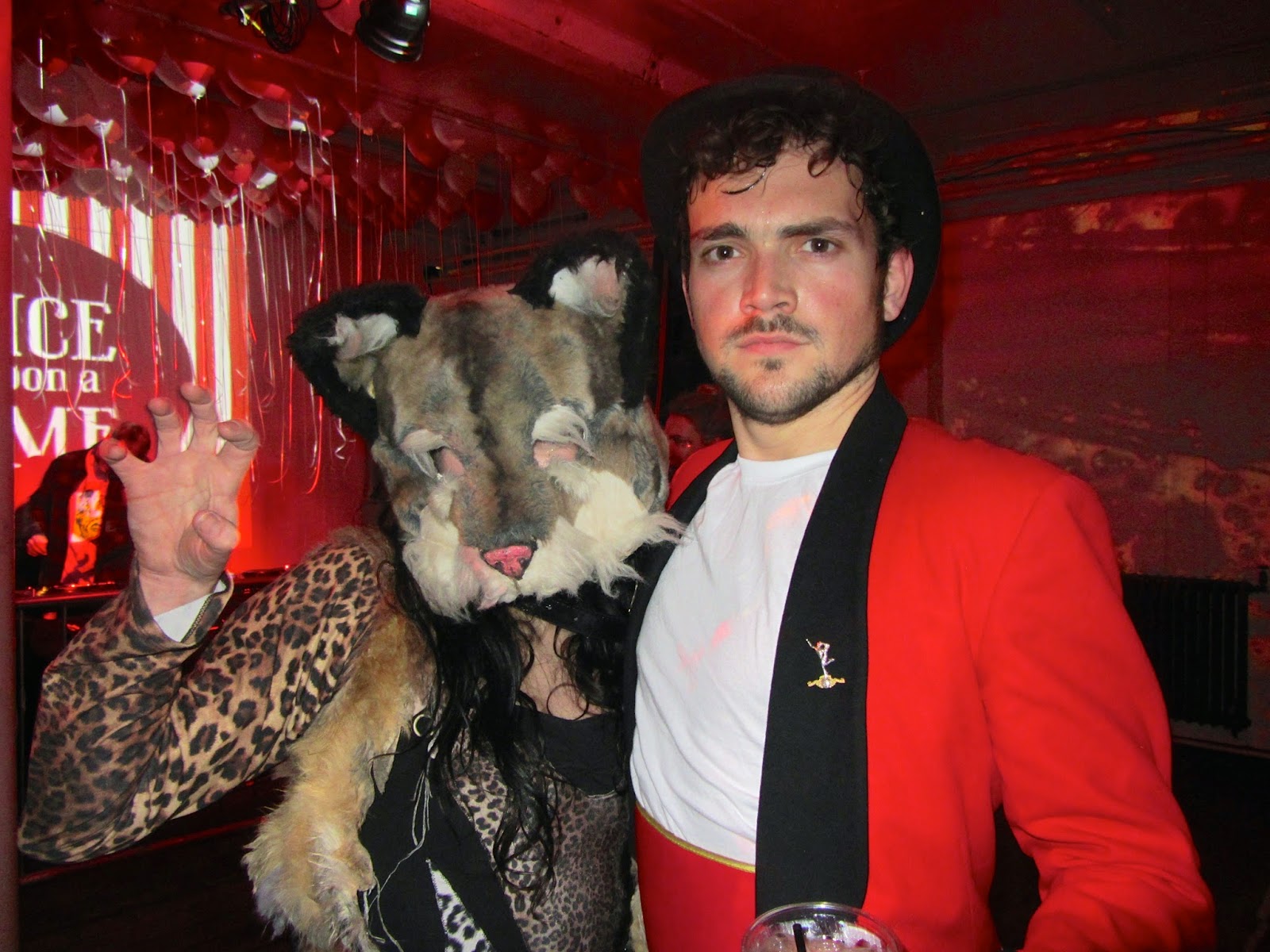 We listened to a couple of live bands (Carousel were particularly good), and busted a few moves to one of the excellent DJ sets. After a quick go on the hoola-hoops, it was into the games room to partake in a few traditional fairground antics, including hoopla; coconut shy, and 'bounce the ball in the cup'. Lollipops and popcorn prizes were in abundance and then it was off to the photo booth for a quick group prop shot. 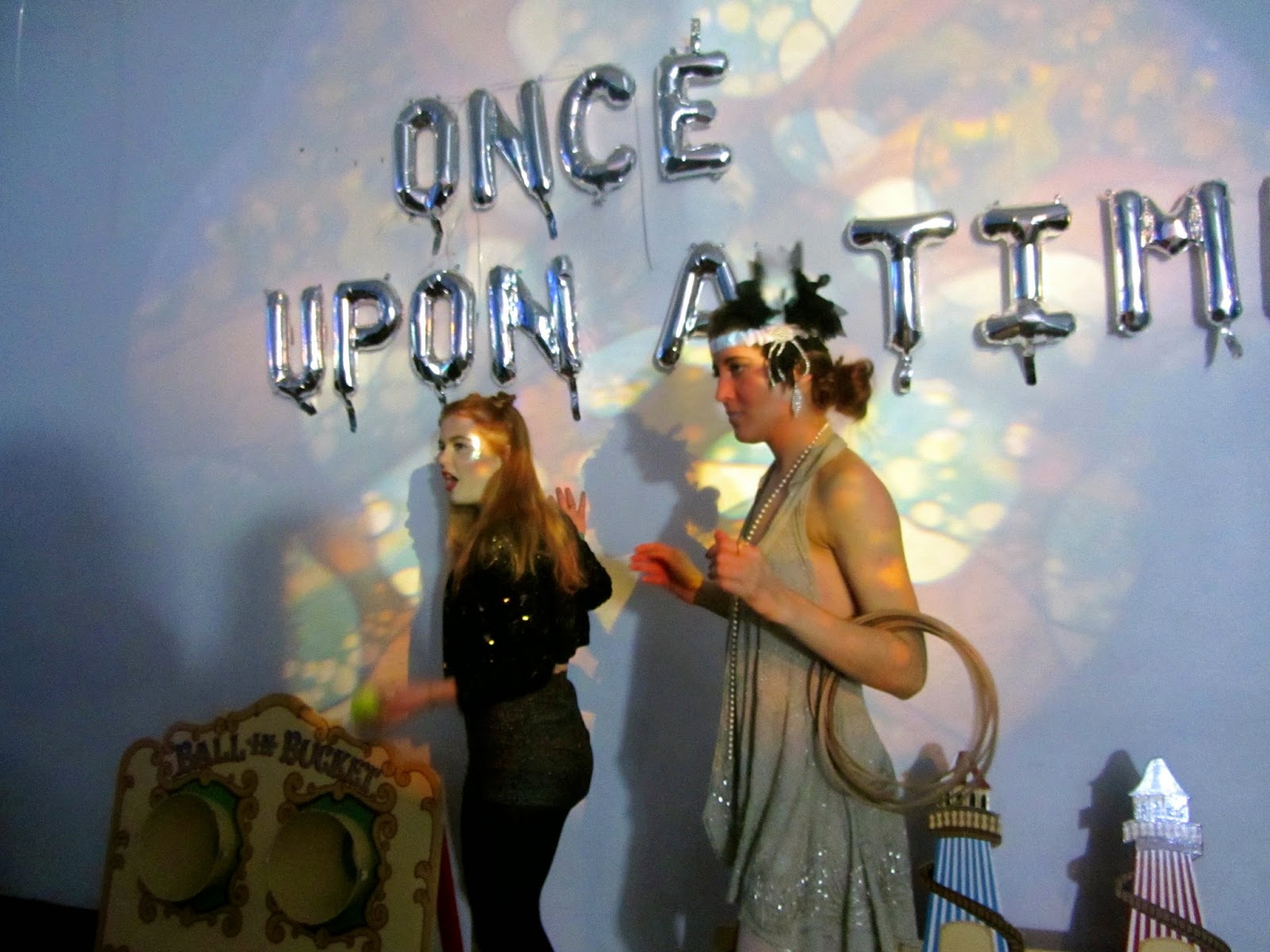 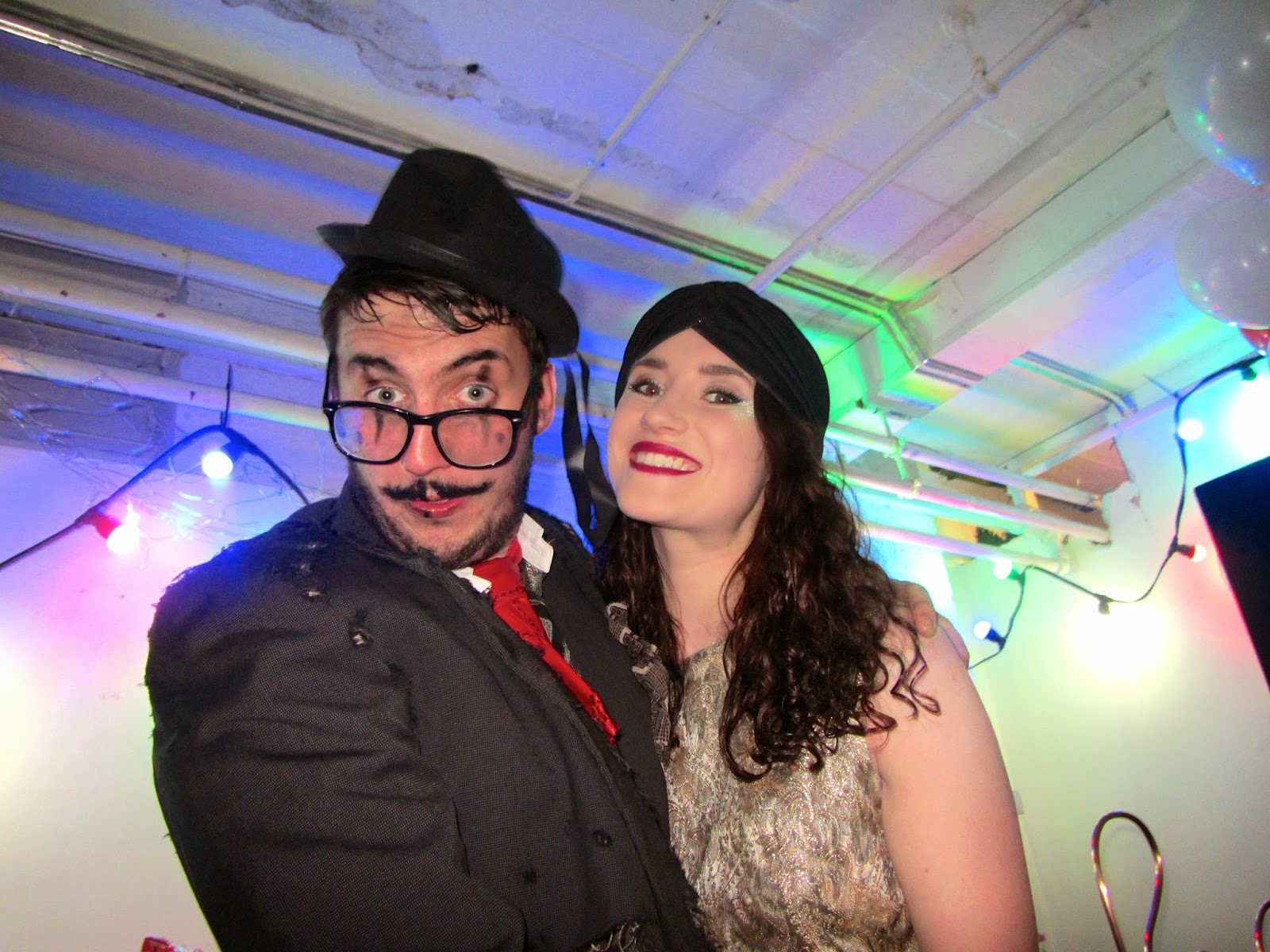 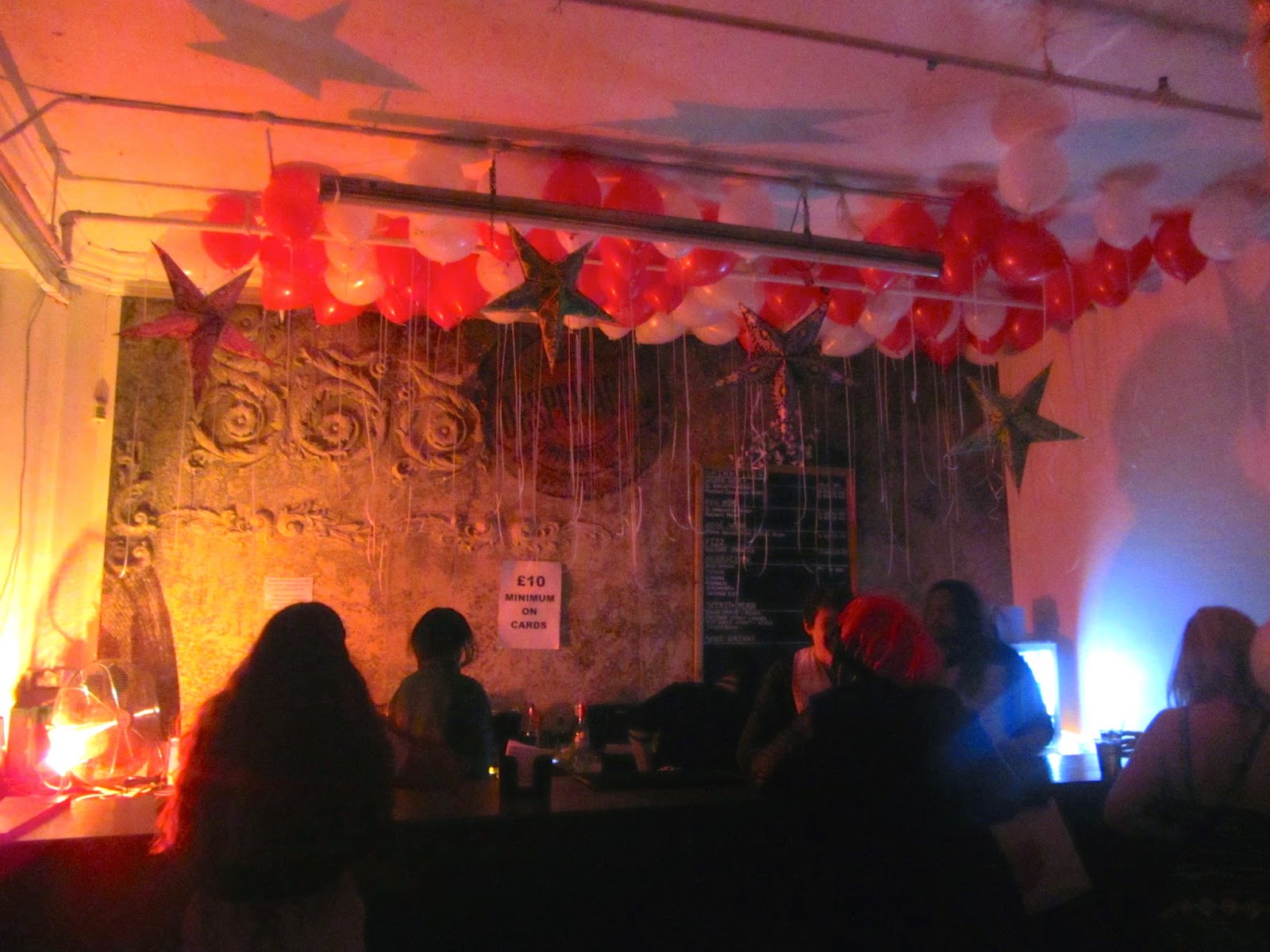 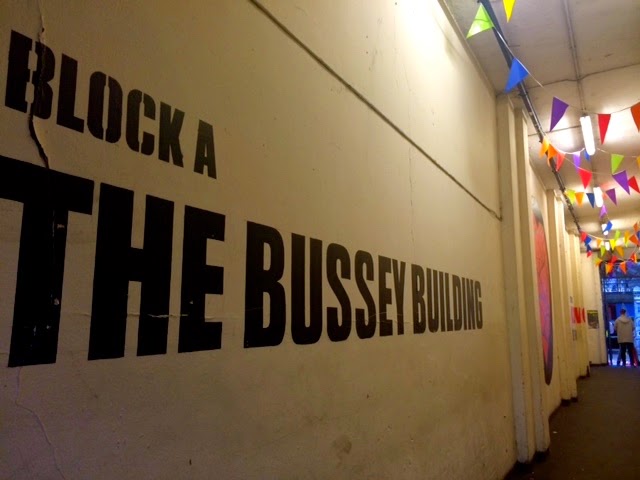 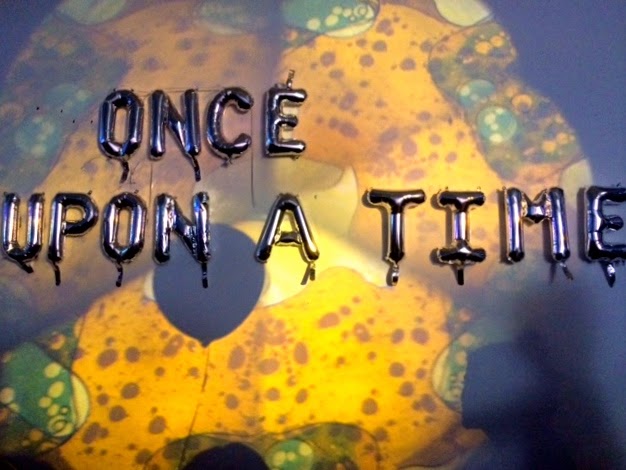 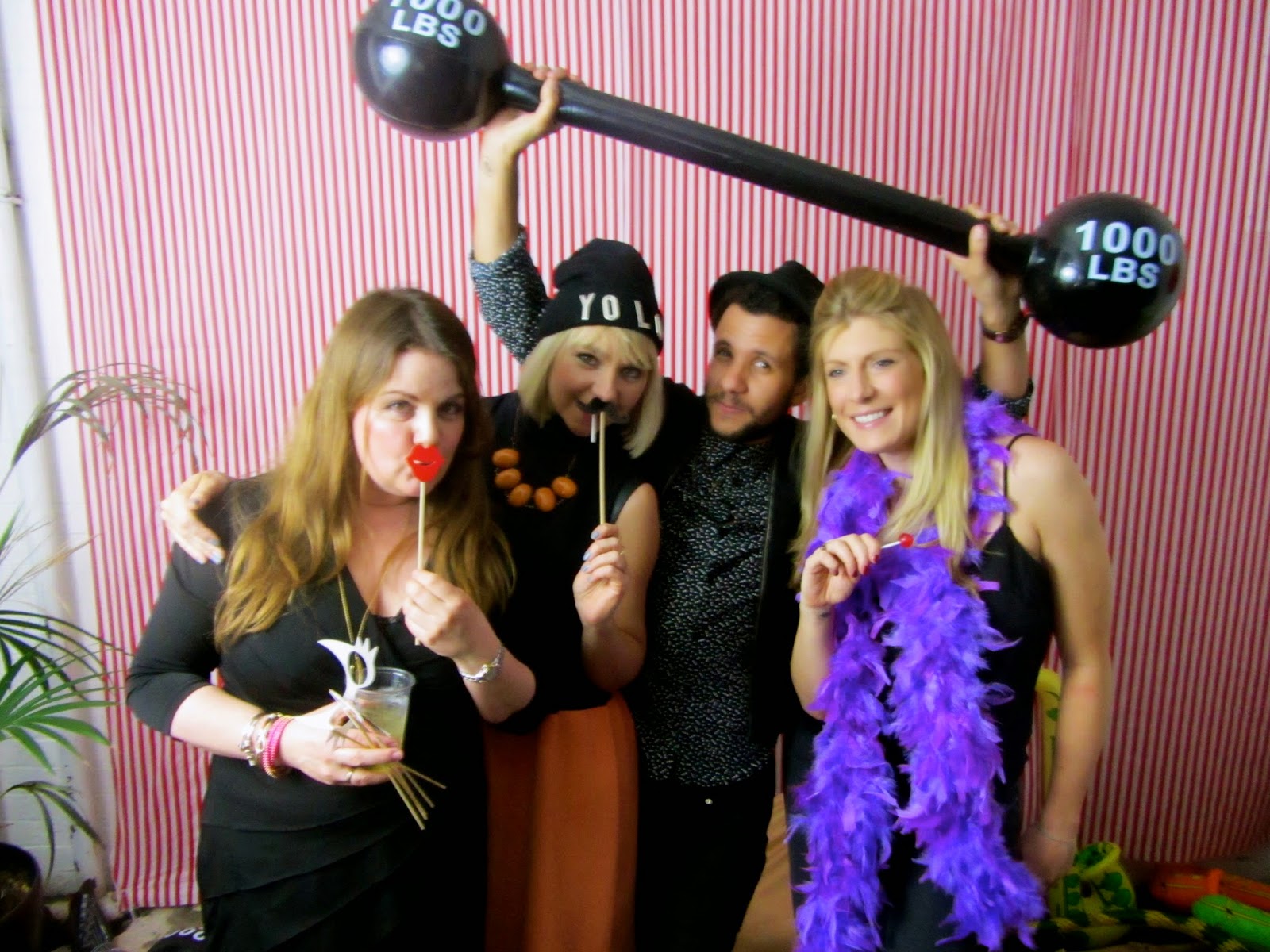 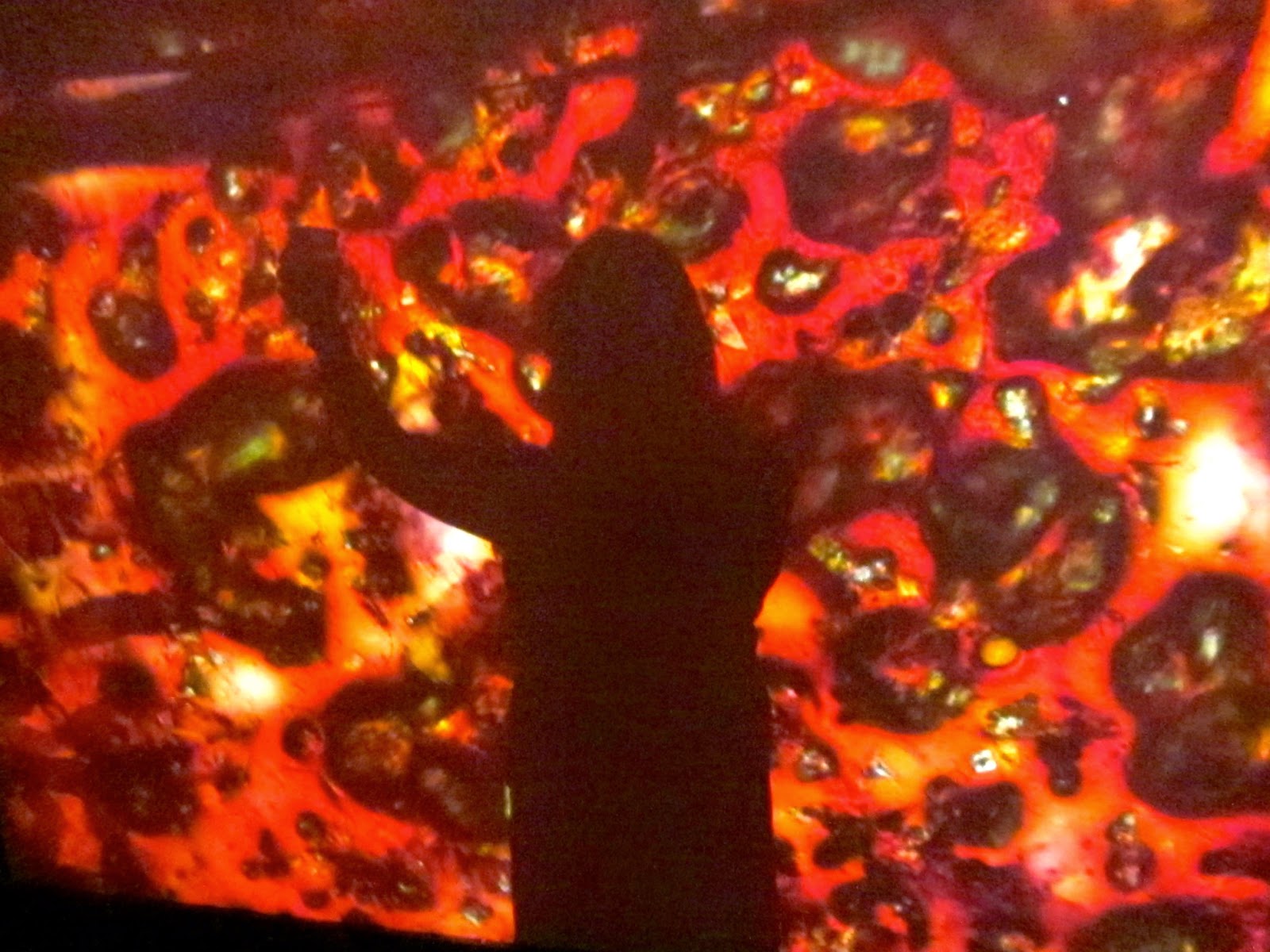 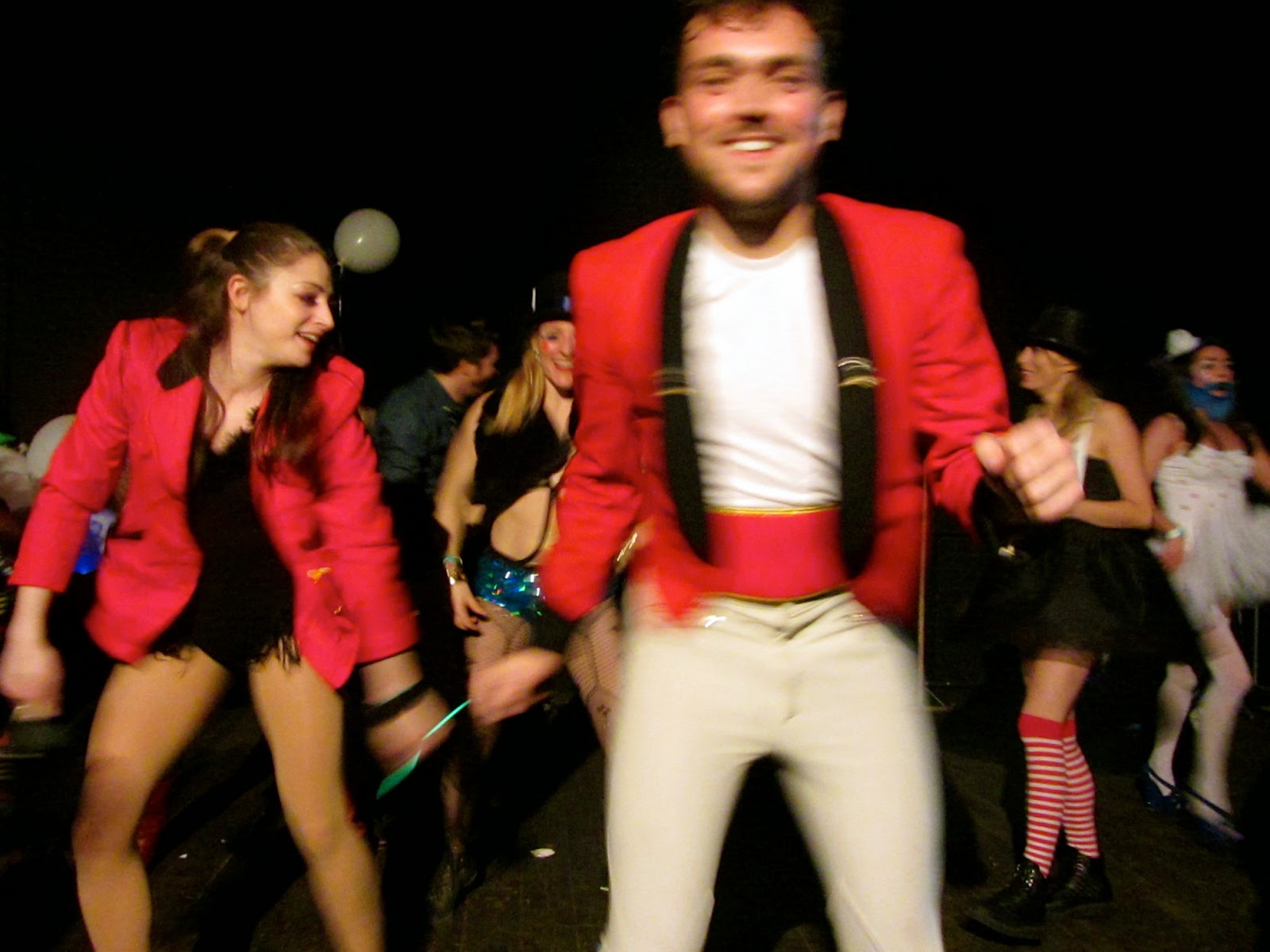 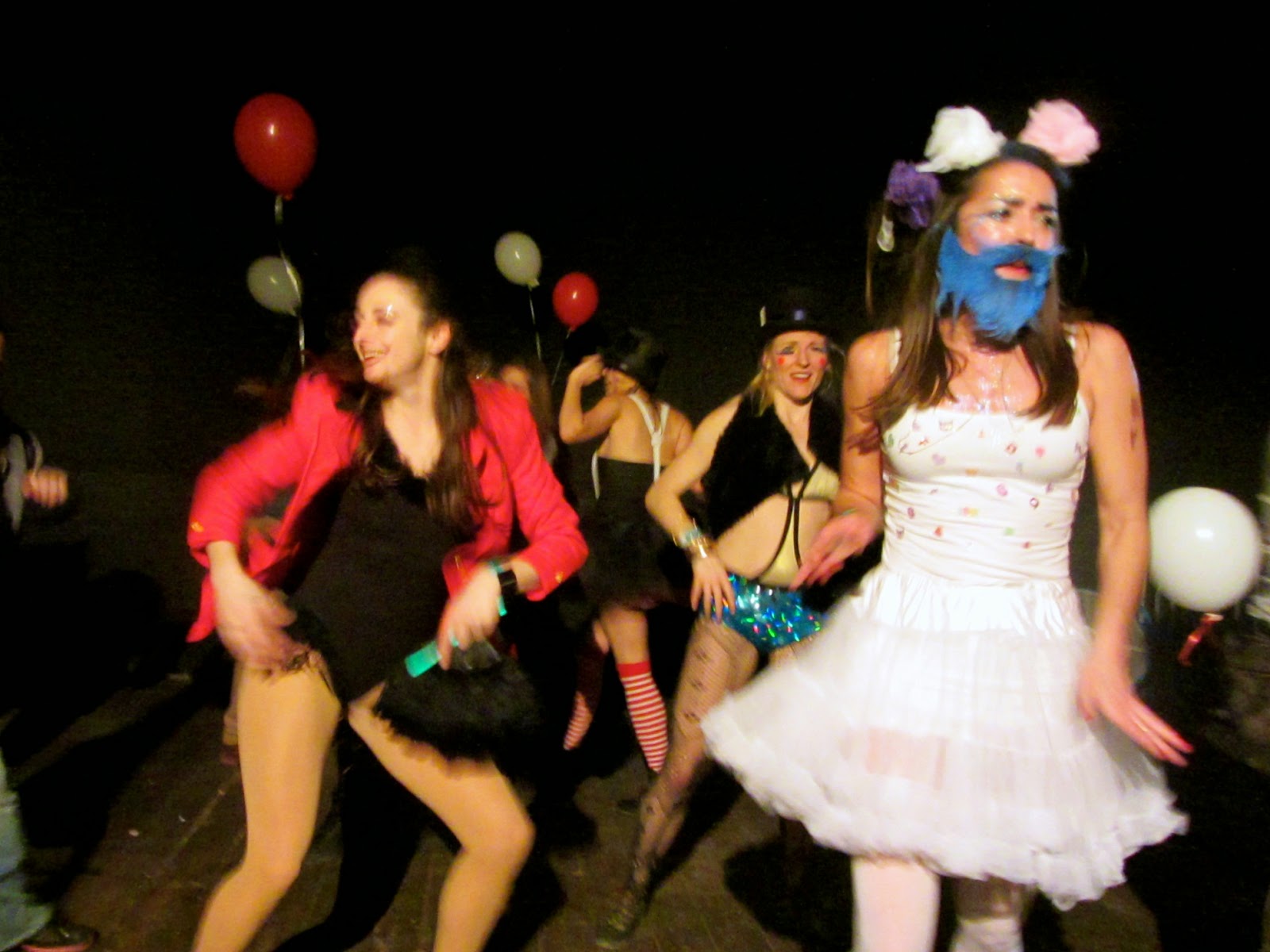 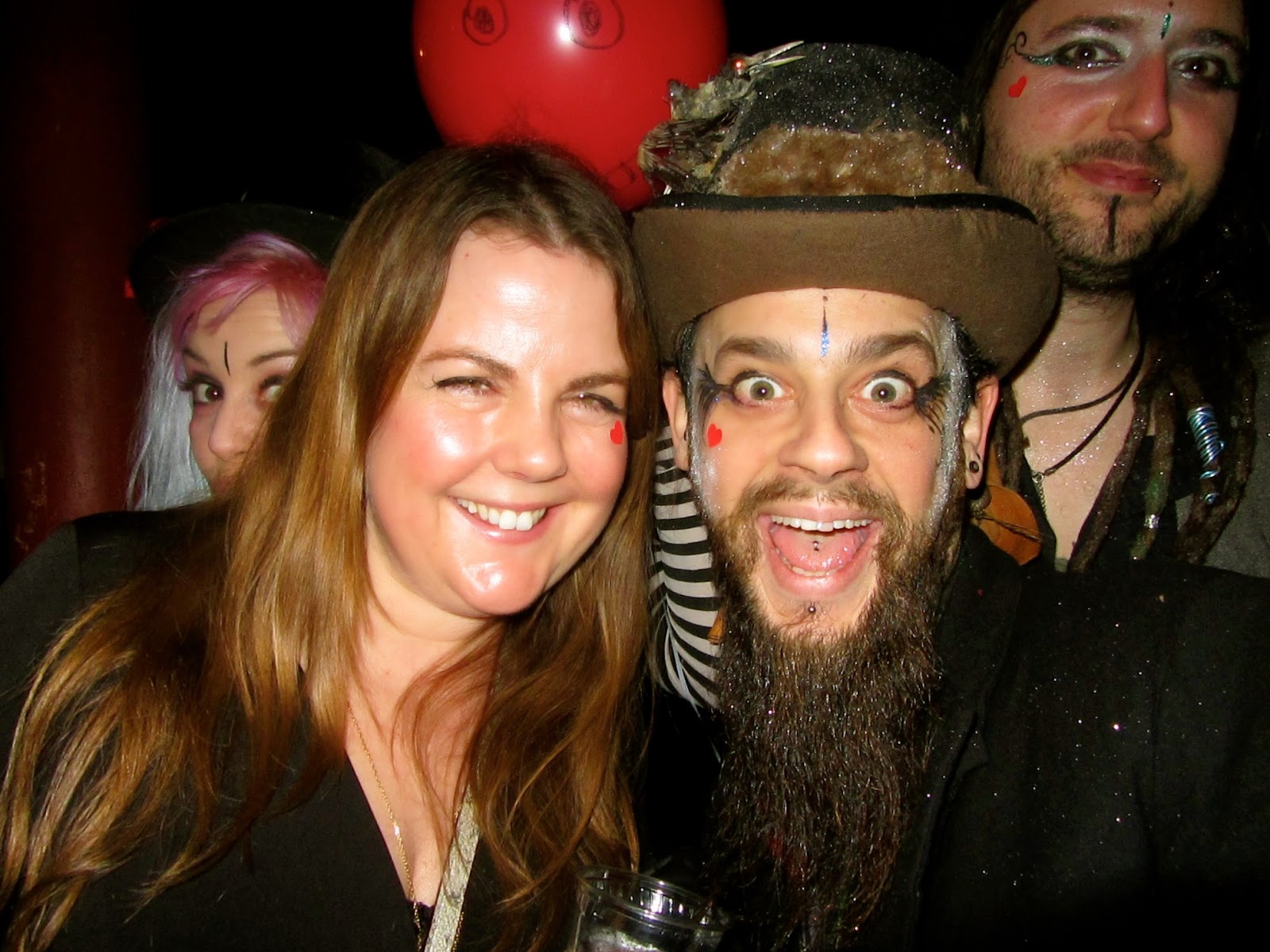 The final stop was the theatre room where we witnessed a Fatboy Slim dance-off, a few rounds of Musical Bingo and a lot of very intriguing characters taking part in the freak show. By then, the place was filling up nicely and all the hardcore party people were going for it. And time for me to quietly leave them to it... 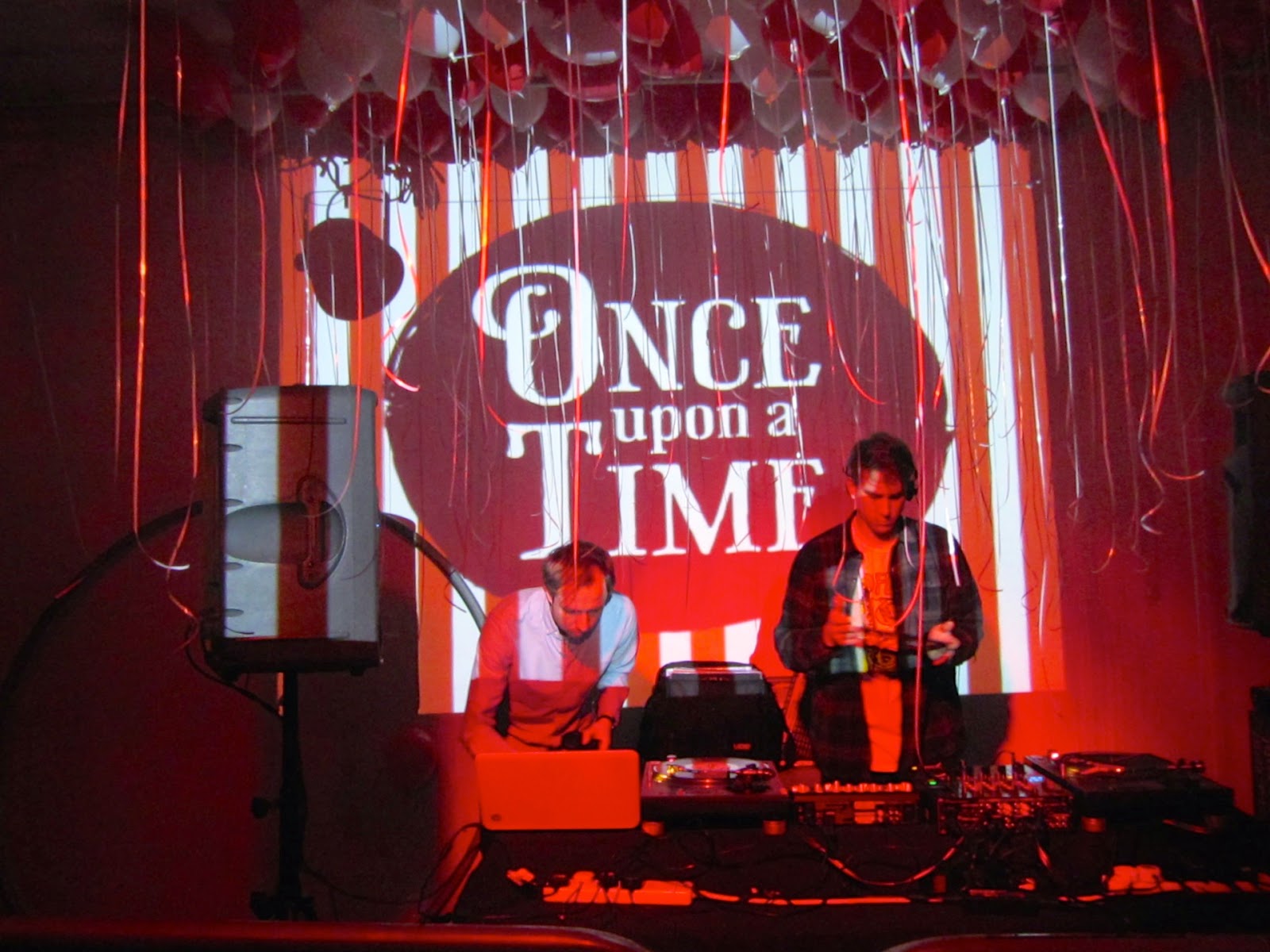 Once Upon A Time are renown for organising high-production themed parties which take place in unusual spaces across London. I wonder what they'll be rolling out next. To find out more, check out their Facebook page here.