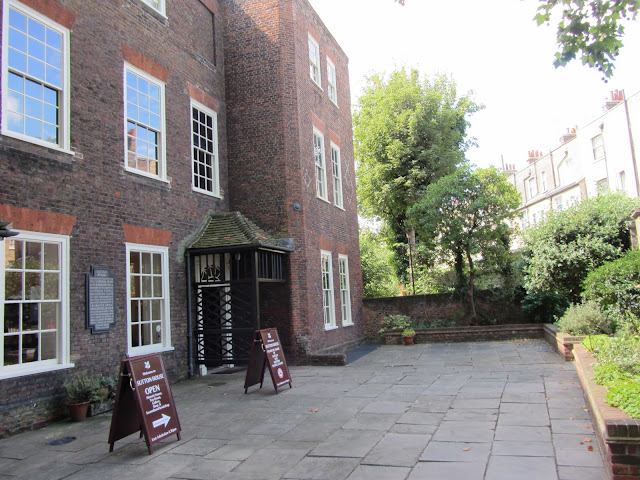 When you think of Hackney, words like gritty, urban and edgy probably spring to mind. But a stone's throw from all the fried chicken shops, pound shops and Vietnamese cafes of Mare Street is an unlikely oasis of historic Grade II listed calm and charm. Sutton House is the oldest residential building in Hackney and was built in 1535 by Sir Ralph Sadleir who was a prominent courtier of King Henry VIII. It now belongs to the National Trust and is such a wonderful place to just roam around and lose yourself into a bygone era. 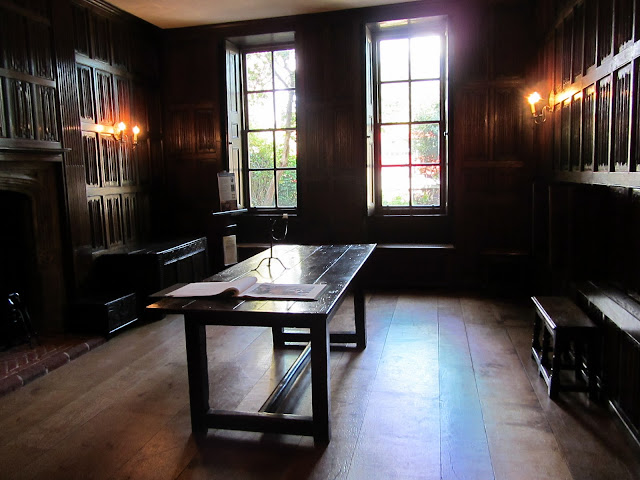 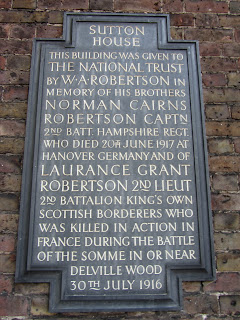 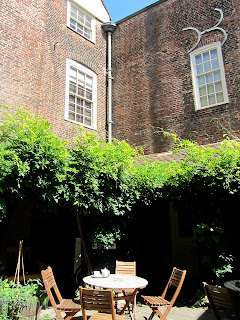 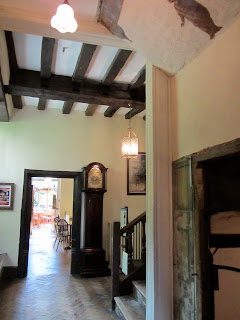 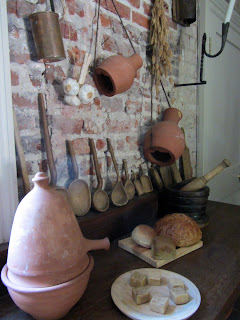 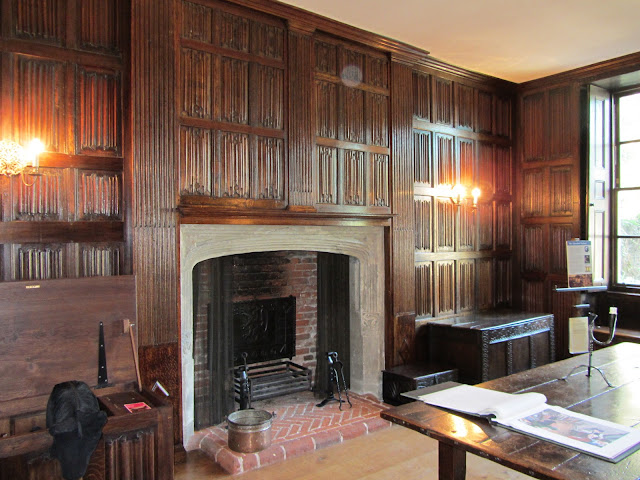 Sutton House was originally called 'Bryck House' and is a rare example of a red brick building from the Tudor period. The front was modified in the Georgian era, whilst the interior remains essentially Tudor.  Steeped in history, Sutton House probably had all sorts of interesting characters inhabiting it over the decades, including Huguenot silk weavers, Victorian school mistresses, merchants, clergymen and no doubt a few squatters! It retains the majority of its original features including beautiful carved stone fireplaces and panelled rooms. In fact, the beautiful Linenfold Parlour offers a wonderful and rare example of intricate linenfold oak panelling. 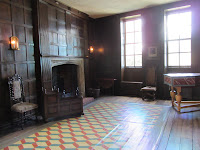 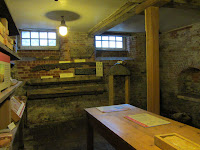 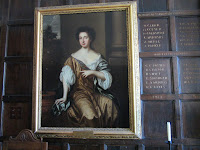 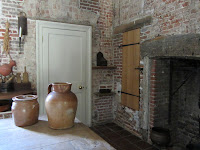 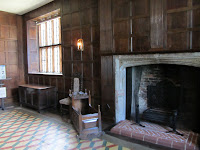 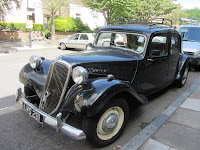 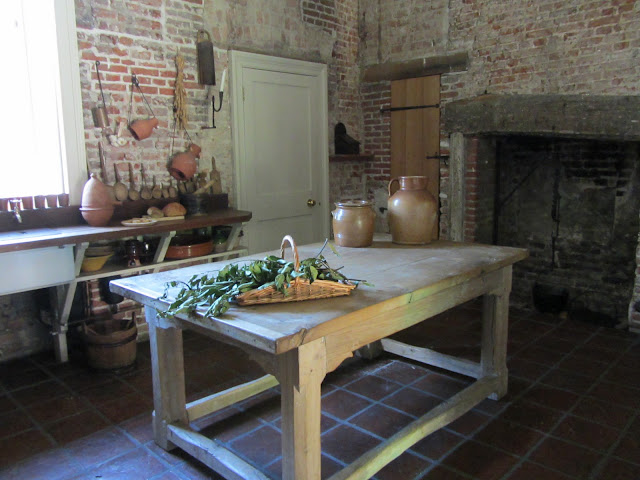 Whilst exploring the various rooms, you can definitely imagine what it must have been like to prepare a feast in the old Tudor kitchen; host a lavish party in one of the grand reception rooms, or even say a little prayer in the private (possibly ghost-inhabited) chapel. It's more like visiting someone's home rather than a museum. 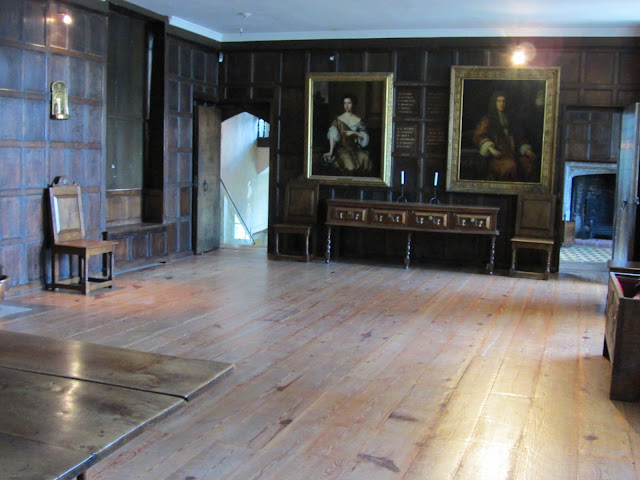 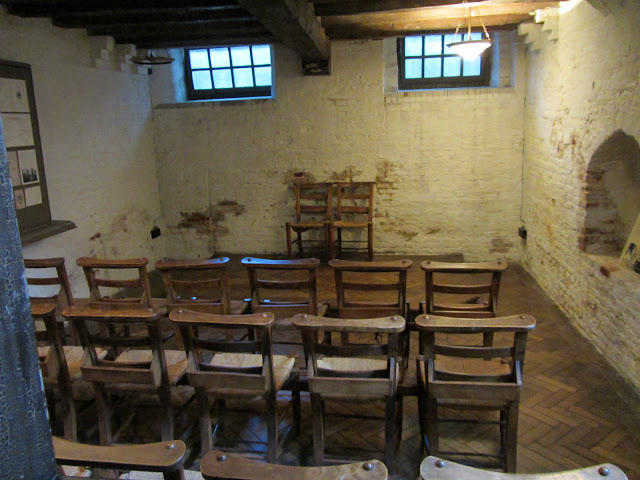 There's a great little cafe where you can enjoy lunch or a sticky bun and a cuppa. And if it's a nice day, sit out in the secluded, wisteria-clad courtyard. It's also worth knowing that Sutton House is available as a unique and magical venue for celebrations and intimate wedding services in the main house and adjoining Wenlock Barn. So next time you find yourself roaming around East London with a sudden desire for a dose of history, I recommend you swing by Sutton House. Or just get married there! 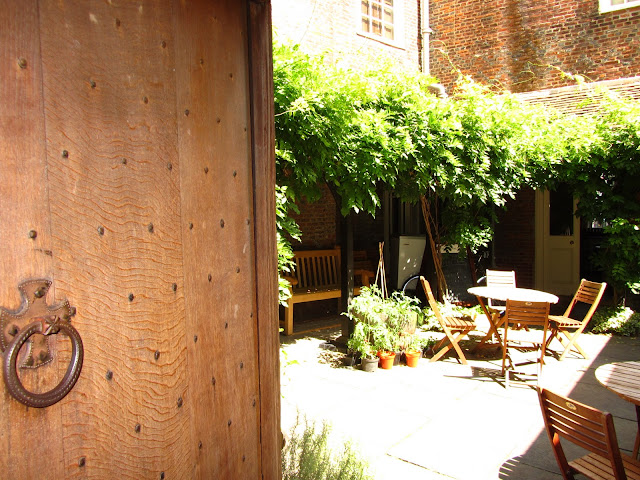