Merry Christmas and A Round Up of 2012

So 2012 has almost whizzed by and despite it being the wettest year on record, what a fun, exciting and positive year it's been. Red, white and blue has dominated the landscape for a massive chunk of 2012, as we've seen our country do us proud not only hosting the best Olympic Games ever, but winning medals left, right and centre. The Queen has been at the helm of a multitude of magnificent royal Diamond Jubilee celebrations, as well as performing her acting debut with none other than Mr Bond (who turned 50 this year). And the news that a Royal baby is on the way.

Amongst it all, Miss Immy has been very busy exploring and discovering all sorts of intriguing new places for the blog. This year's adventures have included an amazing trip to Hong Kong to see in the Year of the Dragon; dining on stew in a Dickensian-themed arch; meeting the extraordinary duo who are James and Streetcat Bob; shopping for monster supplies in Hoxton, and listening to bedtime stories whilst dressed in a nightie, sipping cocktails...

A definite highlight for me was being featured in Time Out. Twice. Once in the actual magazine, and another on the Time Out website which you can read here. Oh and I even got around to creating a Miss Immy's London calendar which has proved hugely popular. If you'd still like to order one, just get in touch.  Now over two years old, Miss Immy's London is practically an established veteran in 'Blogsville', so a big thanks as always for your continued support.  In the meantime, here are a selection of my personal favourites from 2012 (click each title to go to the link). 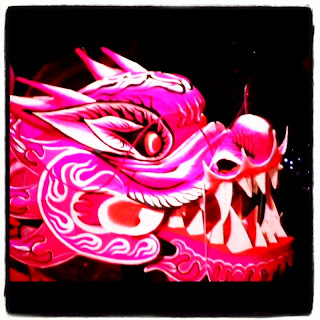 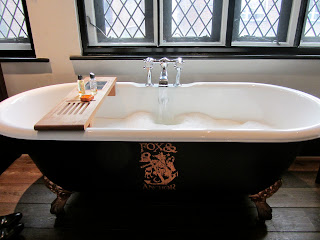 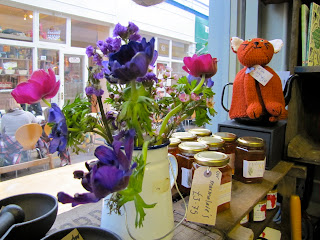 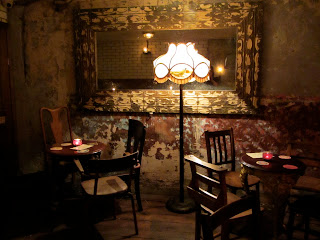 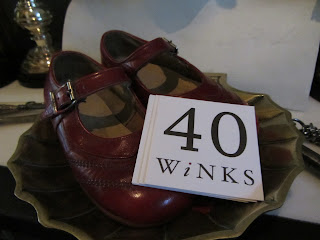 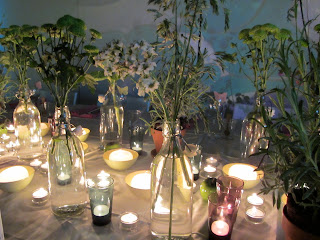 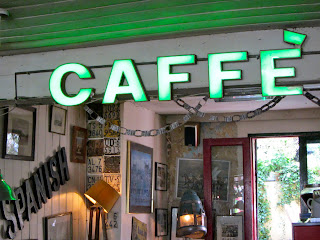 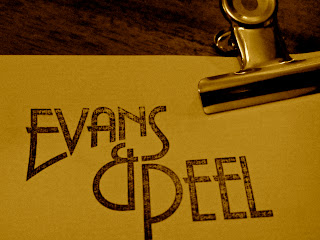 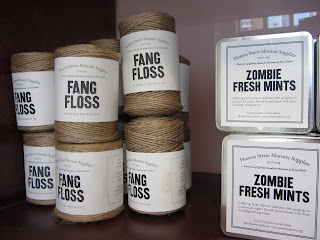 Pip's Dish at The Garage 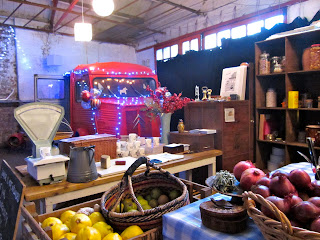 Wishing you all a very Merry Christmas and see you in 2013! 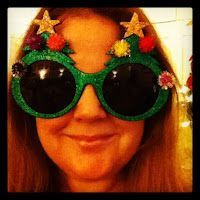