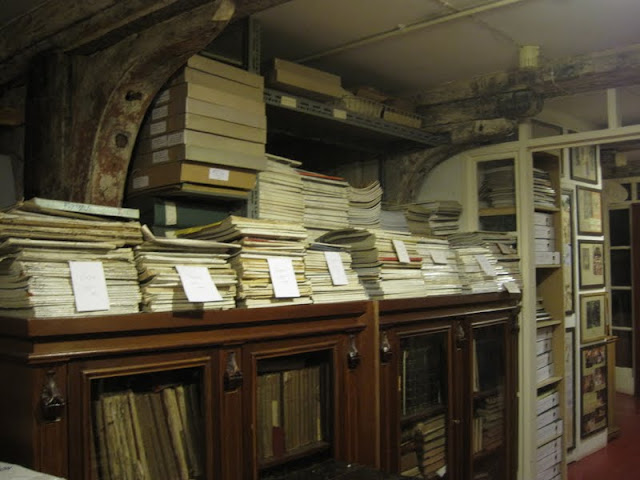 I've got another gem for you. Situated in a Grade II listed former granary, you will find the Rotherhithe Picture Research Library (part of Sands Films) which houses a vast selection of books, containing visual and pictorial references on all sorts of subjects and themes. It is like stepping back in time to the days of Dickens, where everything is logged by hand, each label and description written in ink and filed neatly in beautiful wooden cabinets. Nothing digital going on here as there isn't a computer or mobile phone in sight. Just an awkward looking photocopier where you can copy your research findings.  So if you're looking for an image of an early 19th century porcelain vase, a pair of Victorian slippers, an old map or perhaps you just want an image of a gnawing mammal, then you'll probably find it here. 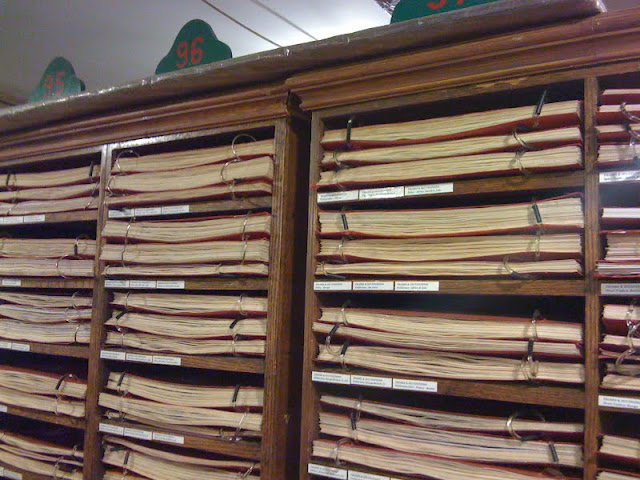 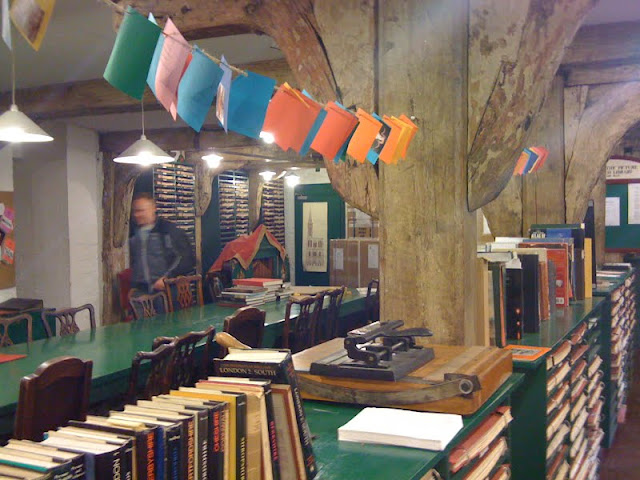 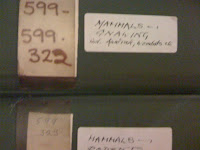 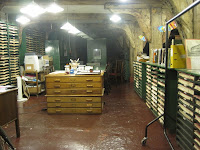 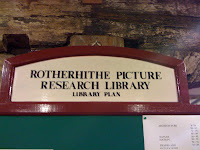 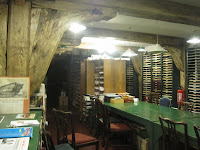 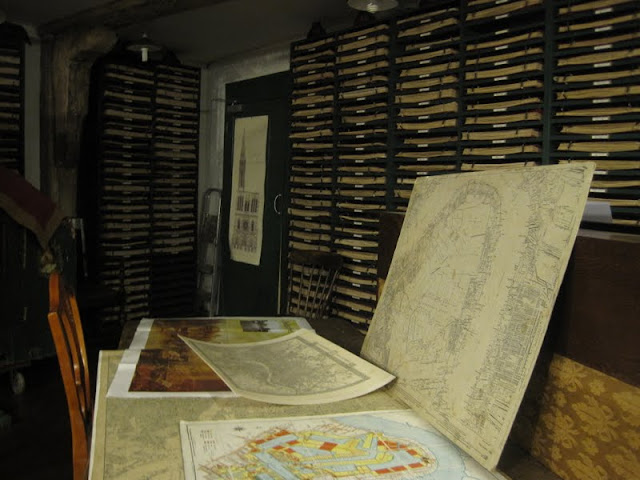 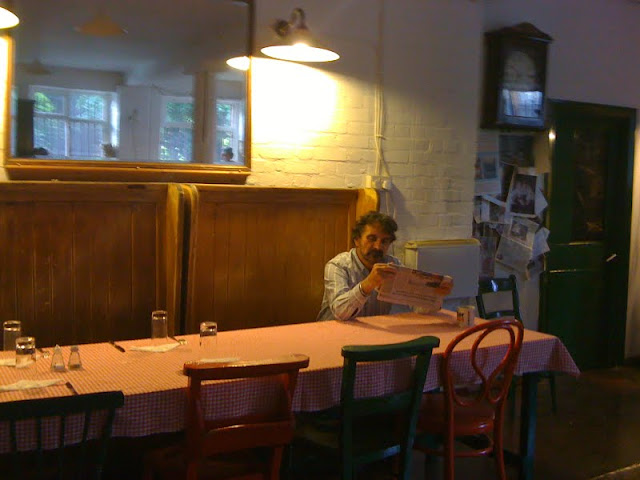 But that's not all you'll find under this fantasic timber-framed roof. Oh no. Sands Films also runs a film production company with studio facilities. In 1982, Sands Films produced a remarkable screen adaptation of Charles Dickens' novel 'Little Dorrit'. There is also a costume hire business and workshop, specialising in amazing period costumes which are used for various films and period television dramas. 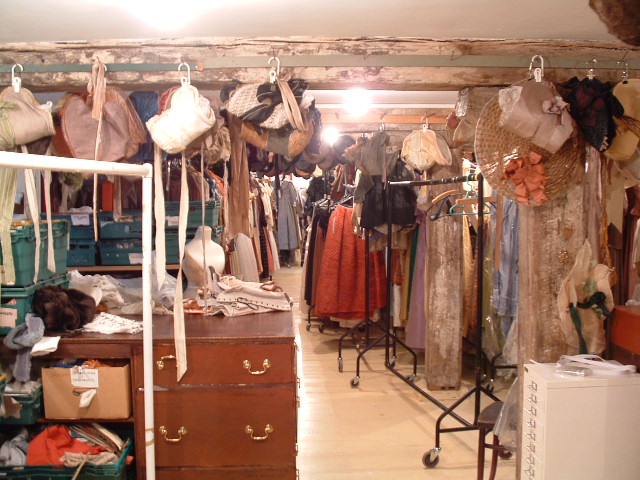 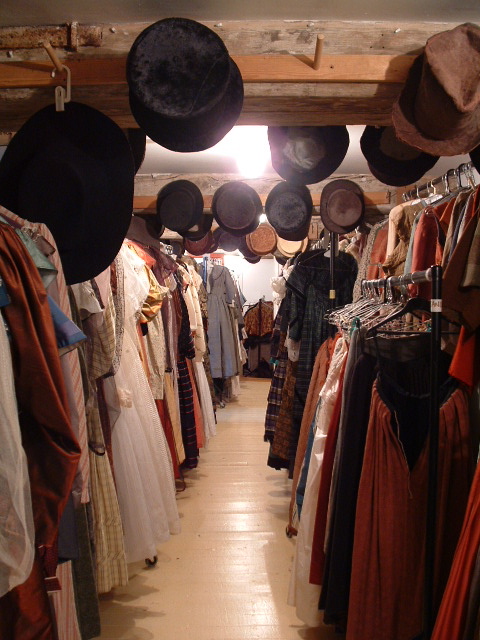 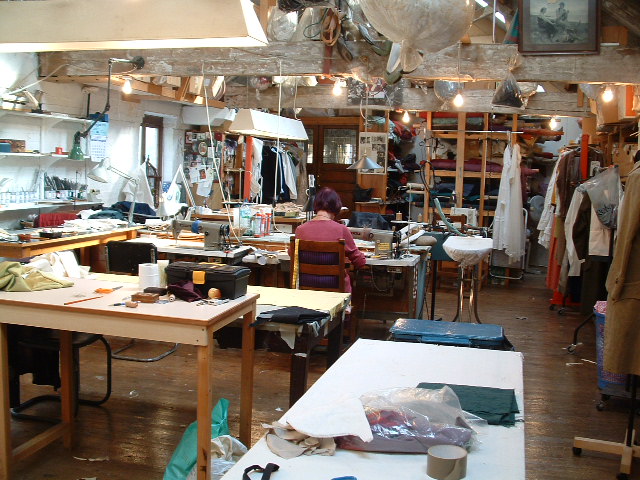 And last but not least, there is the Sands Films Cinema Club held every Tuesday evening at 9pm. It's an informal and intimate cinema where the audience sit back on a comfy old sofa or a mismatched chair and enjoy a free screening of a usually seldom-seen film, be it black and white, world cinema or art house. Olivier, the head of Sands Films, gives an interesting and enthusiastic introduction to the film beforehand, and encourages a Q&A session afterwards. 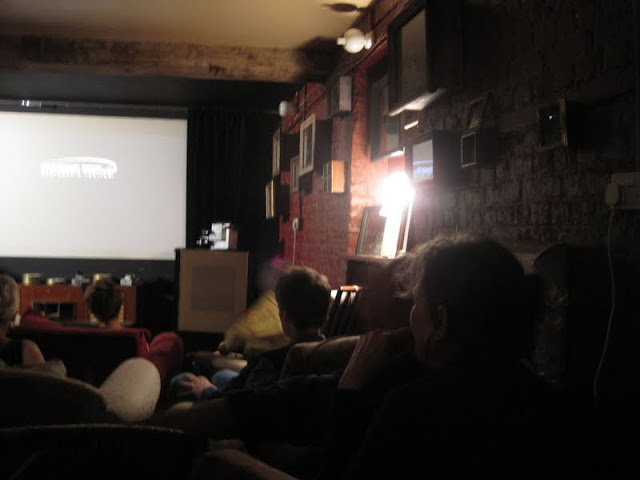 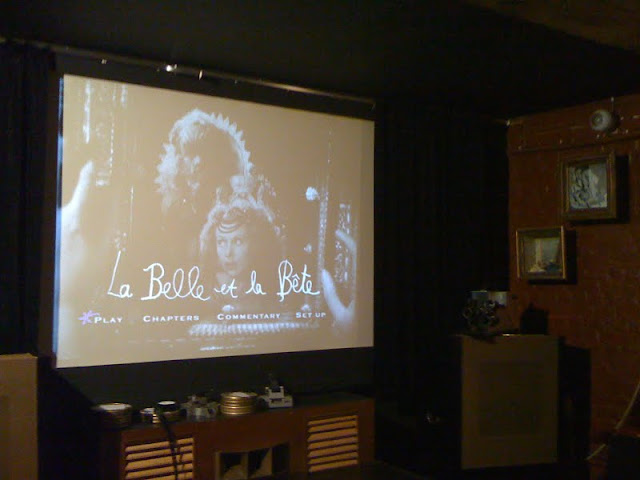 I was fortunate enough to see Jean Cocteau's 'La Belle et La Bete' when I took a bunch of culture-hungry colleagues from work one evening. On another visit, I saw a wonderful French film from 1967 called 'Le Vieil Homme et l'Enfant' starring Michel Simon.  It's films like these which make a visit to Sands Films an absolute must. And there's a little cafe too where you can enjoy a cup of tea and some homemade cake, whether you're perusing the library, hiring a costume or getting ready for the cinema. 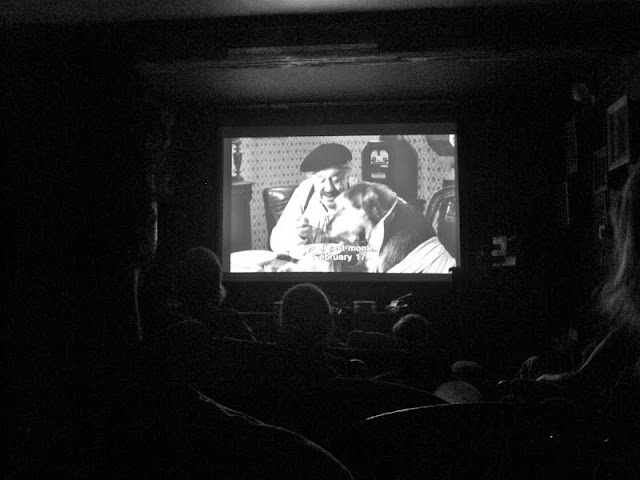 Love this place - thank you for taking me here Immy. I keep telling people about it - and I'm not sure they believe me even after I show them the photos.

Ah, so glad to have discovered it with you Roops. Quite a find. Must return one cosy winter's evening..

What a cool place. Reckon I may venture east one Tuesday night.

Why, thank you Anonmymous. That's very kind. Yes, you should check it out. And have a drink at The Mayflower afterwards.