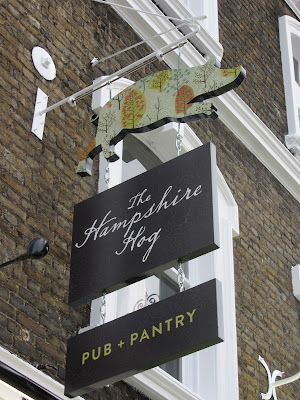 You lucky folk in West London, get ready, you're in for a treat. An exciting new pub is about to open its doors. It's called The Hampshire Hog, and it's exciting because not only does it have an enticing twist in the form of an attached pantry, but the 'Governors' behind this new enterprise are none other than those who ran the much-loved and very successful institution which was The Engineer pub in Primrose Hill. 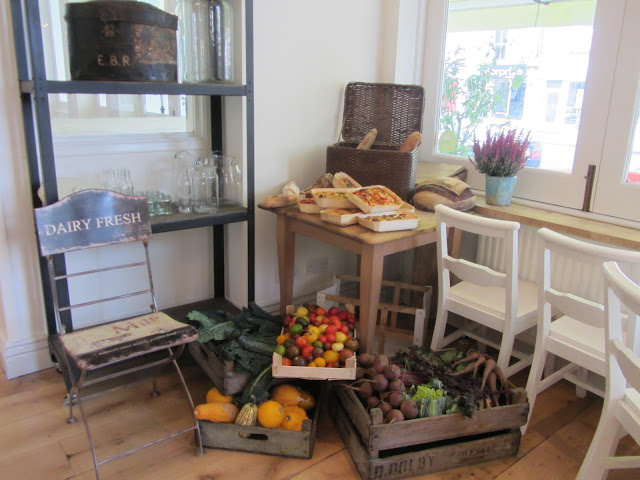 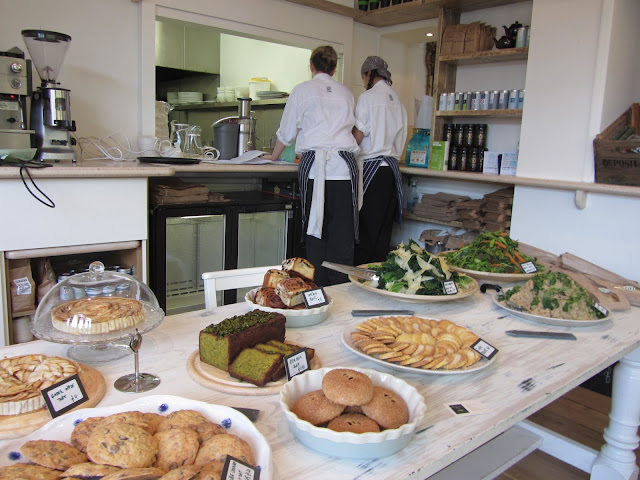 I went to the 'soft opening' for Sunday lunch and was really impressed. Ed, Tamsin and the team have done a fantastic job and paid enormous attention to every detail. It's really homely and has been beautifully and tastefully decorated throughout with mismatched chairs and tables, knick-knacks and fresh flowers. They've even brought their signature purple glasses from The Engineer. There is a huge garden at the back, which will come fully into its own next spring as I hear The Hog (as it will no doubt affectionately be known) is planning on growing its own herbs, veg and may have some resident chickens. There are even blankets provided for those chilly winter days in the garden. 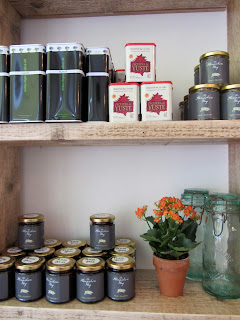 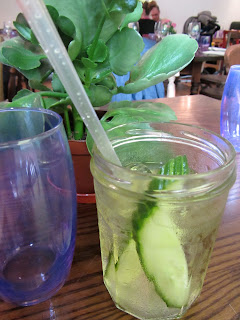 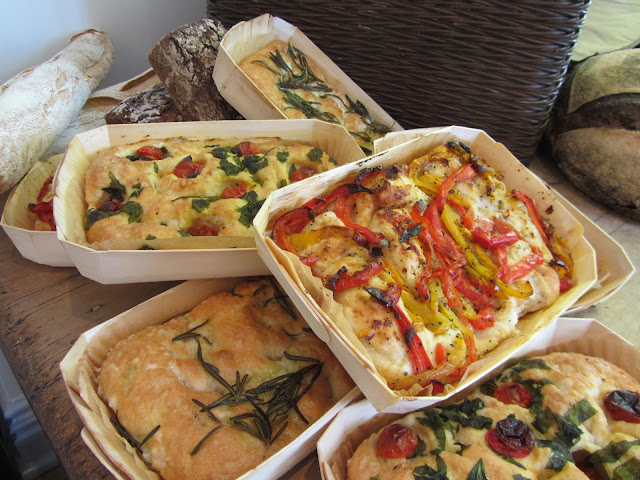 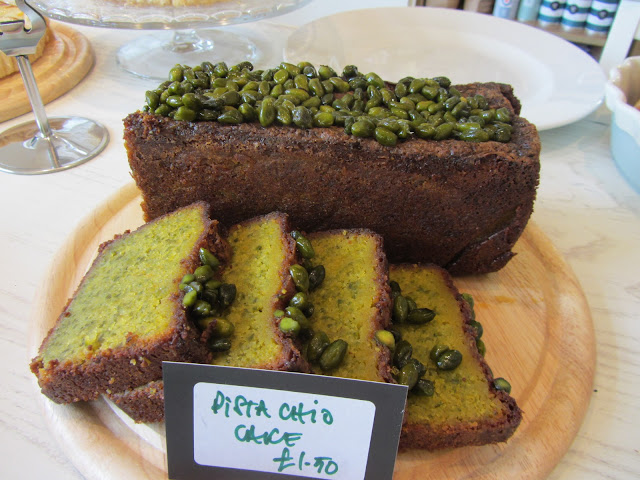 I completely fell in love with the Pantry which has a huge table spread with a multitude of homemade tasty treats including pistachio cake, various type of fresh focaccia, apple tarts, Chelsea buns and colourful salads. The Hog even makes its own jam (I had the blackberry jam on toasted crumpets just this morning). And they're so excited with their brand new juicer, they're experimenting with all sorts of incredible freshly squeezed concotions including beetroot, lettuce, cucumber, carrot and orange. 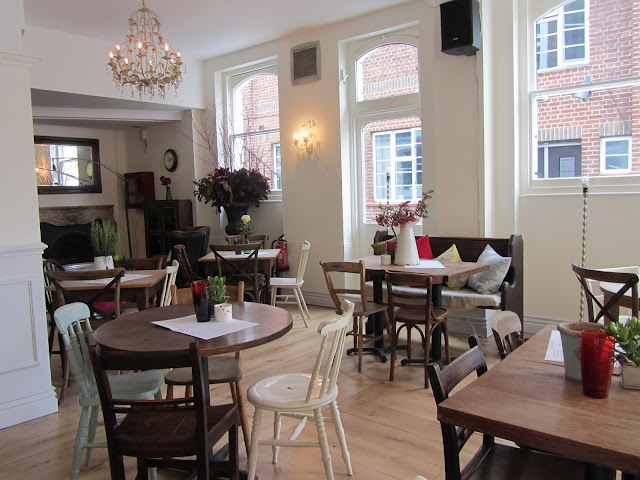 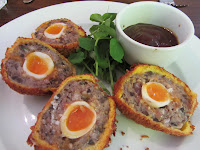 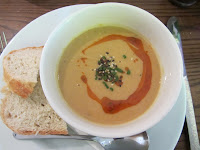 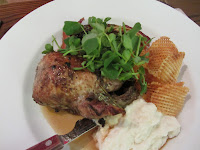 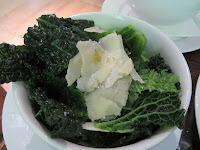 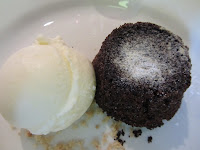 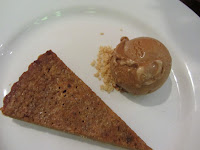 Starting with a couple of aperitifs, my friend and I enjoyed one of their legendary Bloody Marys and a Hendricks & Ginger Ale served in a jam jar - nice touch. Lunch was fantastic, as we tucked into their infamous scotch eggs, chickpea & tahini soup, roast partridge, perfect steak, lavender-infused chocolate fondant and homemade treacle tart. All of it absolutely spot-on! The wine list is varied and well-priced, and if you've enjoyed a bottle of wine and fancy buying another to take home, then you can buy it at the reduced 'take home' price. What a genius idea! 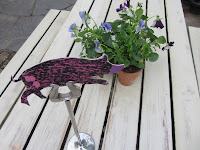 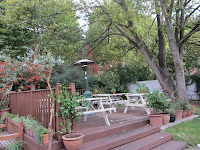 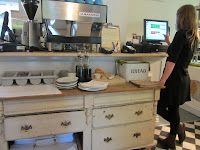 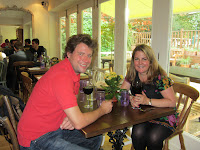 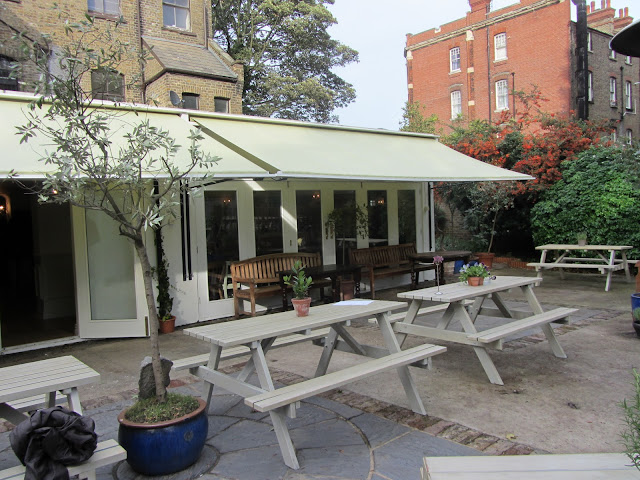 I think The Hampshire Hog is a knock-out and is without a doubt going to become a firm favourite with locals and non-locals alike. It's very sad to see The Engineer close its doors, but all its best bits have been relocated here, so it hasn't actually gone after all. It's just gone West. Good luck Team Hog! 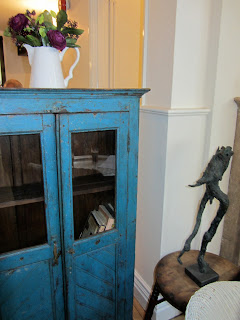 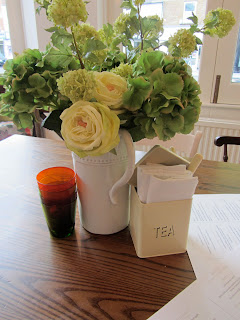 Email ThisBlogThis!Share to TwitterShare to FacebookShare to Pinterest
Labels: The Hampshire Hog

Wow - That looks fantastic! Is it baby/pram friendly?

Yes, it's very baby/kid/pram friendly. Perfect for all those West London yummy mummies too! Roops, you'd love it. x

I'm not sure - but did you just call me a yummy mummy?

Ha ha! Yes, I think I did. Or would that be a Groovy Daddy?