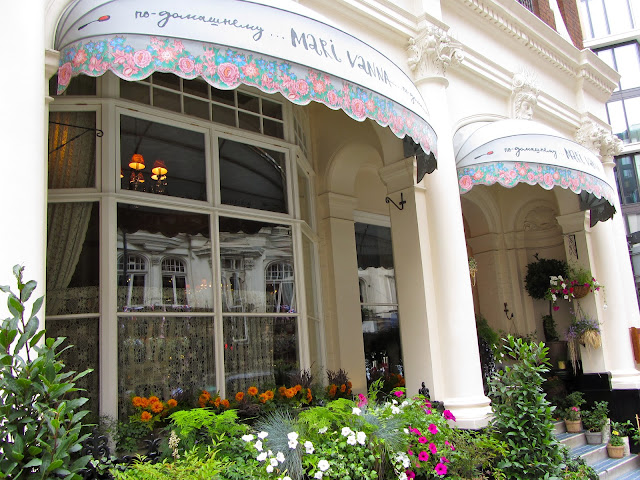 Even though I'm not a fan of vodka, caviar or sub-zero temperatures, Russia is still a country that intrigues me and I hope to visit someday. Meanwhile, the closest I've been was when I had lunch recently in a restaurant which although it was in Knightsbridge, in my mind could easily have passed as the smart Moscow townhouse of a genteel babushka. Stepping into Mari Vanna is like stepping into another world, let alone another time. 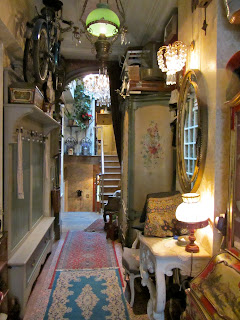 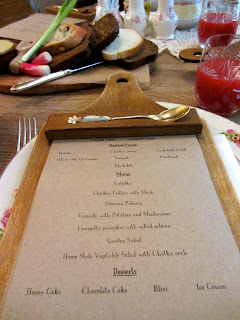 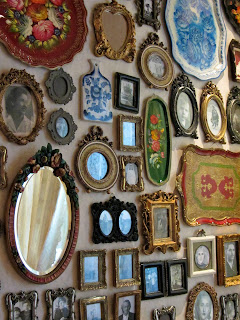 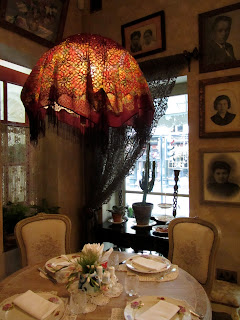 Apparently once upon a time in St Petersburg, a mythical woman called Mari Vanna, welcomed diners into her home and fed them traditional Russian grub, served on her best china and linen. Following the success of its restaurants in St Petersburg, Moscow and New York, Mari Vanna has now opened in London. 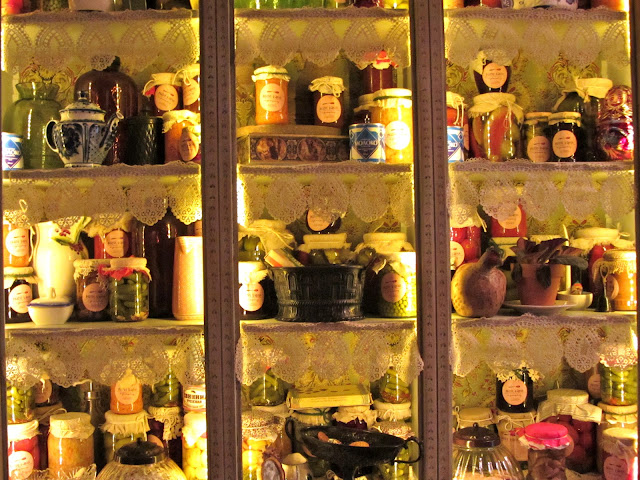 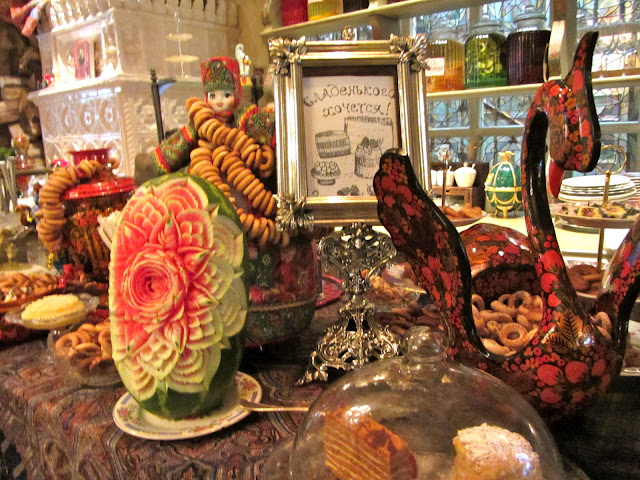 On arrival at Mari Vanna, my friend and I walked past the multitude of blooming terracotta pot plants gathered around the front steps and through the door into the elaborate hallway. The friendly and welcoming staff showed us into the restaurant and to our table. The whole place is adorned with iconic Russian artefacts, archetypal trinkets, old books, Russian stacking dolls, lace table cloths, pretty lamps, photographs, ornate mirrors and frames. Even the loos are beautiful and give a whole new meaning to the word 'throne'. 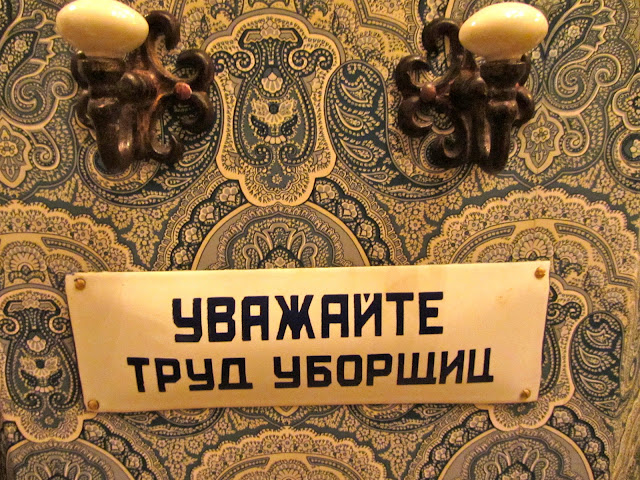 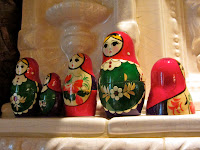 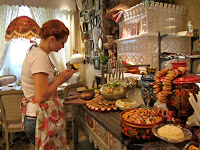 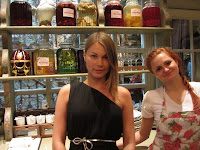 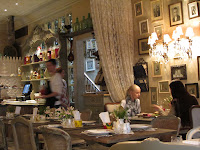 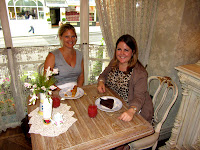 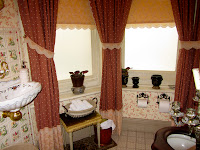 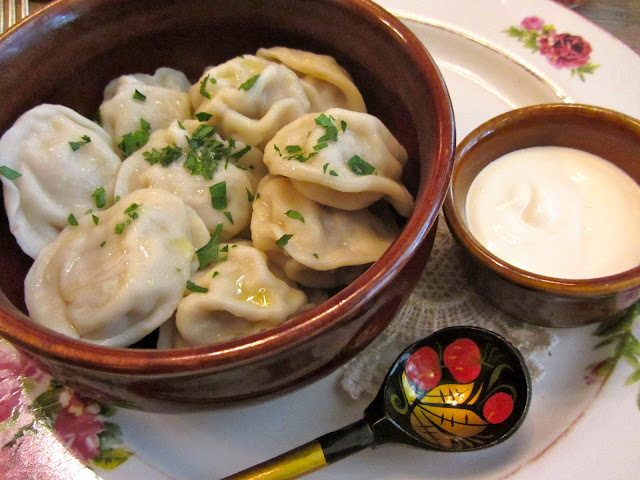 Mari Vanna serves authenic Russian cuisine. If your immediate idea of Russian food includes borsch and dumplings, you wouldn't be wrong as those dishes are very prominent on the menu. We both started with a hearty bowl of hot borsch, a beautiful dark pink soup made with beetroot, cabbage (and sometimes with beef) served with a dollop of sour cream. For the main course, I had the Siberian Pelmeni which were basically beef & pork dumplings served with sour cream. My friend had the Vareniki - vegetable dumplings with potato & mushroom, also served with sour cream. Both good but quite mediocre. For pudding we opted for chocolate cake and honey cake. The honey cake was exceptional. I'll admit that Russian food in my opinion is quite basic and bland on the whole and wouldn't be my first cuisine of choice, and at Mari Vanna it is pretty expensive. But it was really interesting sampling these dishes, especially in such beautiful and elaborate surroundings, and the waitresses were really friendly, helpful and accommodating. We washed our meal down with a jug of mors which is a very refreshing traditional soft drink made with sweetened berry juice and water. The perfect thirst-quencher. 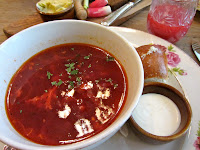 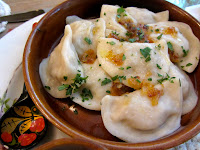 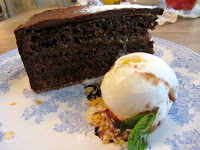 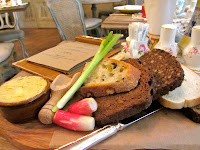 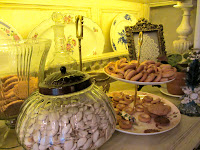 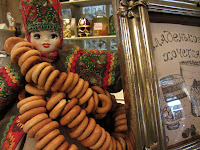 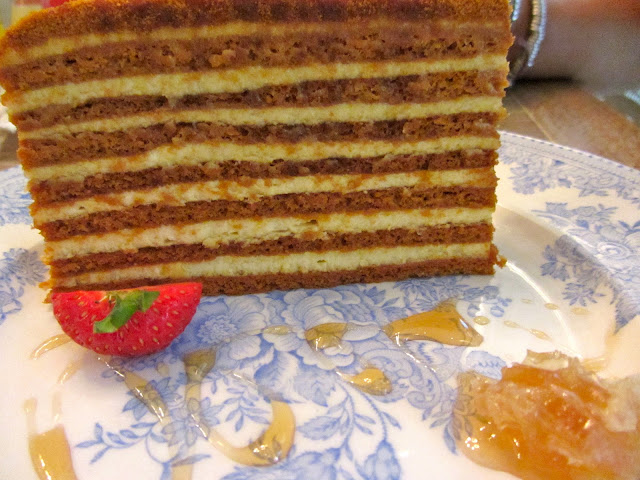 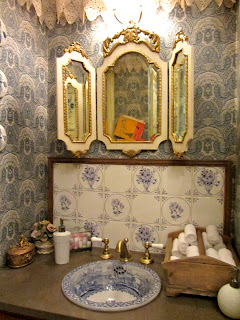 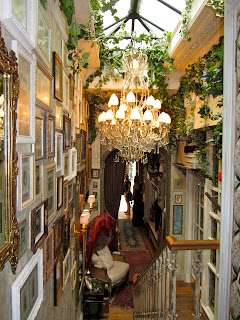 Mari Vanna is the kind of place where I almost expect to see Anton Chekhov with pen poised, enjoying a blini. Or Rasputin drinking vodka, wooing the ladies and playing the balalaika. And I was secretly wishing Dr Zhivago may walk through the door... It evokes charm, romance and curiousity. If dumplings and cabbage aren't your thing however, then I suggest you indulge in their afternoon tea. You can't go wrong with a slice of honey cake, blinis with jam, and tea served in a china pot.

Miss Immy was a guest of Mari Vanna 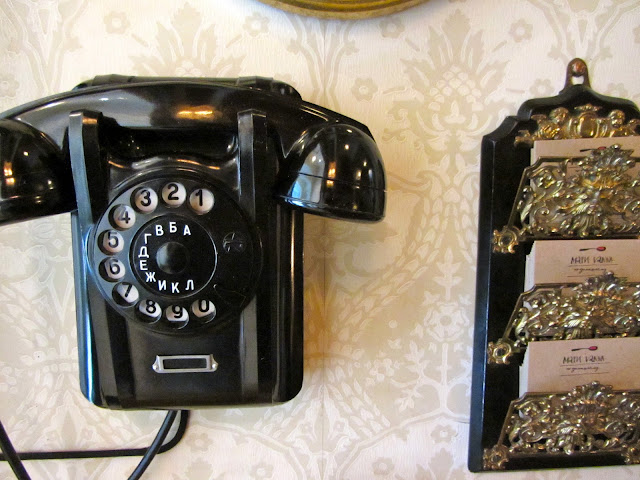